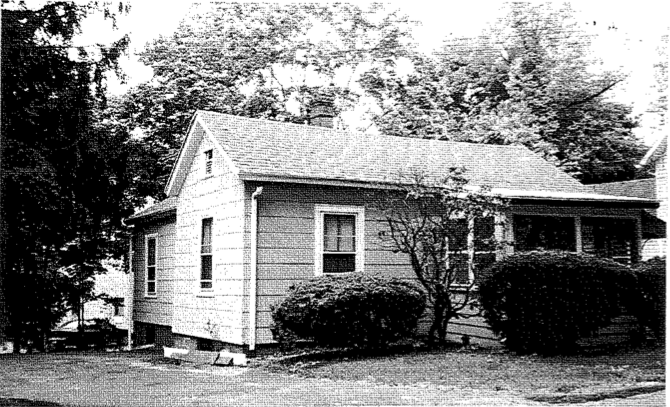 A 19th century vernacular cottage with gabled roof, 10 Knowles Avenue was built circa 1865. The lot for this house was first purchased by Orrice Smith from Amster Dingle, who lived in 170 Cross Street at the time. According to census reports, George Smith, husband of Orrice Smith, seems to have lived in 10 Knowles until the late 1890s. However, by 1900, the house is occupied by the Warmsley family. The Warmsley family has a long history of Middletown occupancy, which goes back to the 1700s. 10 Knowles portrays the exchange of home ownership amongst the closely knit neighborhood, and underscores the community of Beman Triangle as stable and safe, with residents conscious of the contemporary political and racial issues.

To read the Interview on David Warmsley and the Beman Triangle Project on Hartford Courant click here.

photo credit to Liz Warner and her report “Experiment on Community”