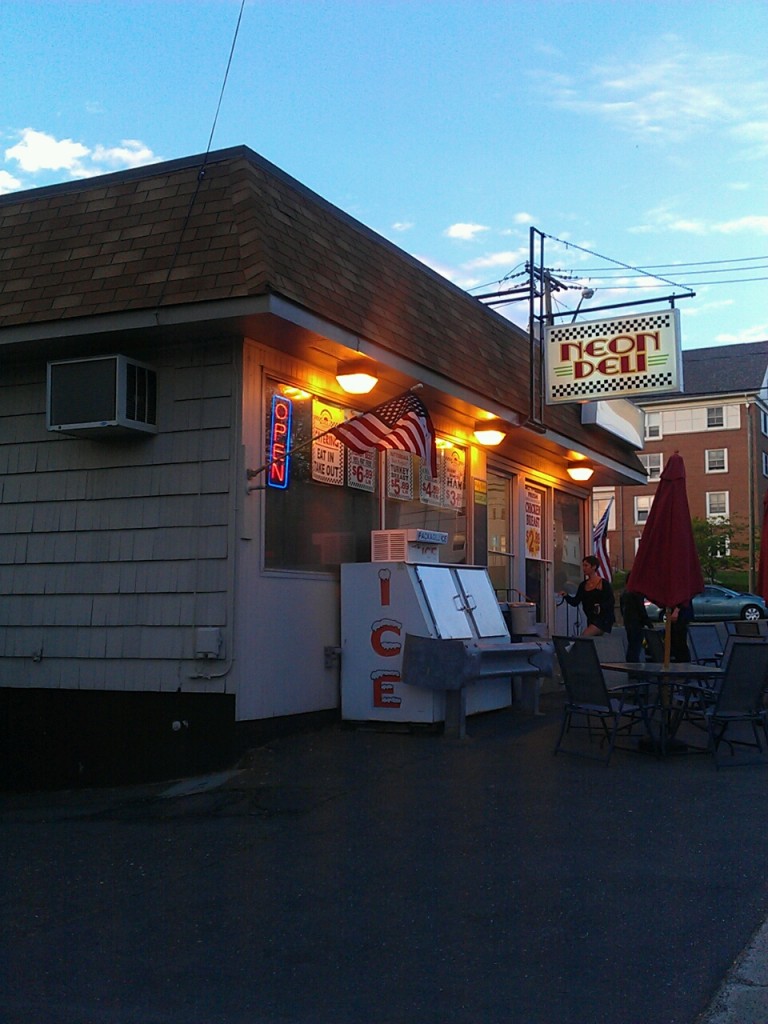 Currently the location of Neon Deli, which used to be called Cross Street market until the 1950s. Although constructed in 1921, the Cross Street Market was originally the house of Leverett Beman. With the settlement of Leverett Beman in 1843, many of the members of the A.M.E. Zion Church began to populate other houses on the land. Leverett also commissioned a survey in 1847 of what we now call the “Beman Triangle”; the land between Vine, Cross, and Knowles Streets.