Enrollment is currently open for fieldwork during the June Wesleyan summer session.

A course description about the class can be found here

Details about Wesleyan summer session (including enrollment) can be found here

Information about the community archaeology project can be viewed in this video. You can also learn about further details of the research project in this video.

At the Cross Street Archaeology Lab, our class spent few hours washing the artifacts that we found during the first week of the excavation. We have largely found metal composites, pieces of glassware, bricks, and some pieces of ceramic. All of the artifacts were excavated from the trash pits behind 19 and 21 Vine Street, Middletown, CT. 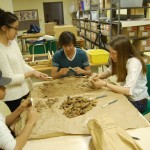 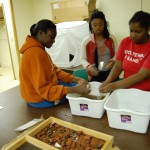 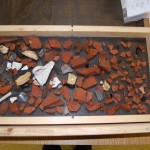 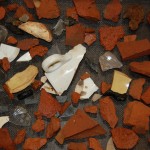 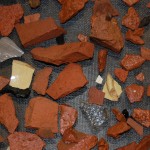 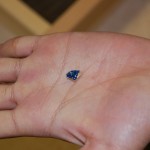 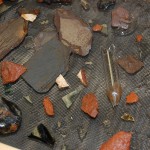 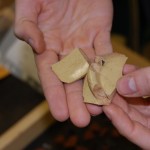 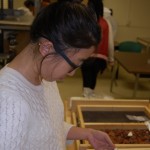 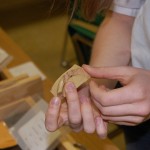 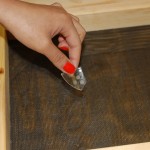 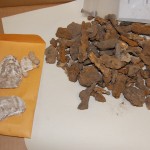 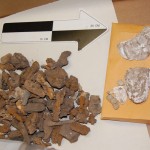 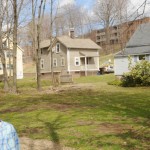 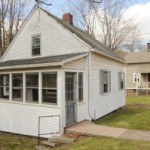 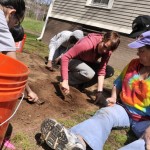 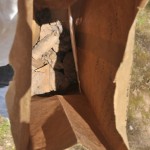 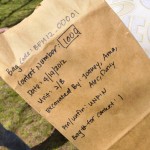 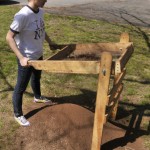 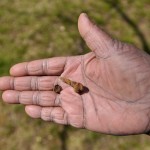 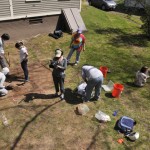 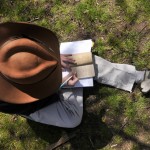 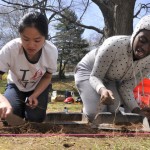 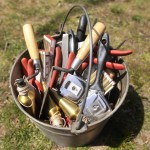 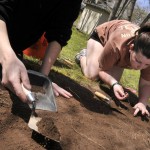 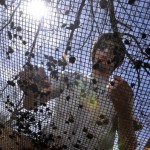 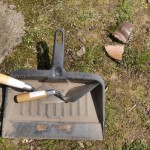 Along with the abolitionist movement and fight for immediate emancipation, the Beman family members were also very keen on fighting for the right of suffrage for the African Americans. As a delegate to Colored Conventions, a democratic platform for the disenfranchised African American community to discuss issues related to people’s well-being, livelihood, politics and other interests, Jehiel effectively led debates in Middletown.

The Colored Conventions initially focused on the matter of slavery and moral reform. However, dissatisfied at the denial of their right of suffrage and by the fact that Connecticut remained the only state in New England to prohibit free blacks from voting, the delegates addressed a letter to the white “voters of the state of Connecticut.” They largely argued for right of suffrage for the African-American community based on the promised equality written in the The Declaration. They also asserted that human rights cannot be dictated by men or the government, for it is God who gives the natural rights.

Although the Colored Convention did not produce direct results while Jehiel’s office, the Convention strenuously appealed to the idea of suffrage and political voice. The African Americans in Connecticut gained voting rights in 1870.

For more information on the civil rights movement in Middletown, click here.

As a response to slavery, racial prejudice, and the colonization movement, the black abolitionist movement commenced in the early 19th century. Being race-conscious and politically active, Jehiel Beman was deeply involved in the anti-slavery movement from 1831.

Jehiel very much believed in the power of writing. Both as an agent and a writer, he heavily contributed to Liberator, a prominent anti-slavery newspaper that obtained a readership of 2300, Emancipator, and Colored American. Through his writings, Jehiel hoped to deliver various accounts of his travels throughout the country, as well as essays denouncing slavery and advocating racial equality. These accounts included a detailed description of his visit to Baltimore and Washington D.C., and of his first personal witness of slavery as the descendant of a freed slave.

Besides utilizing his writing talents, Jehiel was also a loyal member of the American Anti-Slavery Society (AASS). Appointed as one of the five managers to look over more than five hundred branches of the Society, Jehiel came to be a cornerstone for the AASS. Hence, Jehiel not only served his leadership position at the Middletown Anti-Slavery Society, but also continued to support immediate emancipation and racial equality on a national level, utilizing his skills as an effective community organizer, speaker, and writer.

In the course of his abolitionist career, Jehiel participated in several different anti-slavery societies, including American and Foreign Anti-Slavery Society and Massachusetts Abolition Society. Although there existed struggles and minor disagreements among the different branches of these societies, they all actively sought for universal independence of African Americans and greater autonomy from the white abolitionists.

Another anti-slavery movement that Jehiel actively participated in was the Underground Railroad. From the 1830s until the Civil War, runaway slaves are thought to have travel to Middletown along the Connecticut River via the Underground Railroad. Although this remains as a mere speculation, for the movement was discreetly conducted, this further supports Jehiel’s passion in black abolitionism.

With his manumission, Cesar named himself Cesar Beman, for he aspired to explicitly claim his right to “be a man.” This is the start of the Beman family, of whose members were active participants in many of the social and political activist movements of the 19th century.

After serving in the Revolutionary War, Cesar gained his right to be a free man in the early spring of 1781. He married Sarah Gerry later that year at Middle Haddam Church in Chatham, Connecticut. Cesar and Sarah gives birth to Jehiel, who is their only son. According to the government pension records, Sarah and Cesar both live in Colchester until they die in 1820 and 1821, respectively.

The relationship between the Beman family and Middletown begins when Jehiel Beman moves to Middletown from Colchester after being appointed the first pastor of the Cross Street A.M.E. Zion Church. As a leader of the third A.M.E. Zion Church ever to be established in the country, Jehiel was very concerned not only with the spiritual elevation of his community but also with the social, political, and economic advancement of African Americans. Hence, under the leadership of Jehiel, the Church largely became an institution that not only served a religious purpose but also came to be a platform for social and political activism.

Besides his commitment to the Church, Jehiel inherited Cesar’s occupation as a shoemaker. His shop on Main Street became one of the financial funding for the Church’s various projects that were experiencing financial crisis.

After a short move to Boston to serve as a pastor in the Boston branch of the A.M.E. Zion Church, Jehiel and Nancy, his second wife, returns to Middletown in 1844. With the family’s return to the neighborhood, two of their children Leverett and Amos followed their father’s footsteps and actively participated in religious, social, and political movements within Middletown.

Of the children, Leverett was most like Jehiel, for he trained himself to be a shoemaker. Hence, shoemaking became a family business for the Beman family and a constant source of financial aid for the A.M.E. Zion Church. On the other hand, rather than carrying on the family business in Middletown, Amos became a minister of the Temple Street African Church in New Haven. As a leader, he was also very interested in the power of journalism. Since he believed in the power of writing, he heavily contributed to several black newspapers, aspiring to deliver and spread messages of uplift throughout their communities that underscored economic and social advancement as well as proper Christian behavior.

Building on each other’s achievements and striving toward social betterment of the minority population, the Beman family along with their spouses were active and central figures in various political movements, including the anti-slavery movement.

from  “Jehiel C. Beman: A Leader of the Northern Free Black Community” by Jennifer Lee James, published in Winter 1997 in Vol. 82 of The Journal of Negro History

Founded by Reverend James Anderson in 1823, the Cross Street A.M.E. Zion Church was formed before the Civil War forced an end to the institution of slavery. Strenuously following the race-conscious mission statement, the Church provides a secure place for people of color to worship freely. With the help of many men and women who rose to this task, the Church still stands strong to witness the dreams, power and faith of the Lord.

The original church was built in 1829 on a purchased land that currently faces the site of the Exley Science Center of Wesleyan University. However, the construction of this church caused extreme financial strain that the members were not able to pay Reverend Beman for his services as pastor. Nonetheless, this financial strain motivated Jehiel and his son Leverett to be involved and committed more than ever. Rather than to be discouraged, they opened a shoe-making shop on William Street in Middletown to support the church.

When the Church was finished, it grew to embrace and house many of the race-conscious movements. Under the leadership of Jehiel Beman, the Church wholeheartedly and actively participated in the anti-slavery movement, moral reform, and the struggle for universal male suffrage. Moreover, Beman’s Cross Street Church was a way station for fugitives, as it is speculated that Beman was a conductor of the Underground Railroad in Middletown. Due to his active involvement and commitment, the Church began to be called “The Freedom Church” by many people.