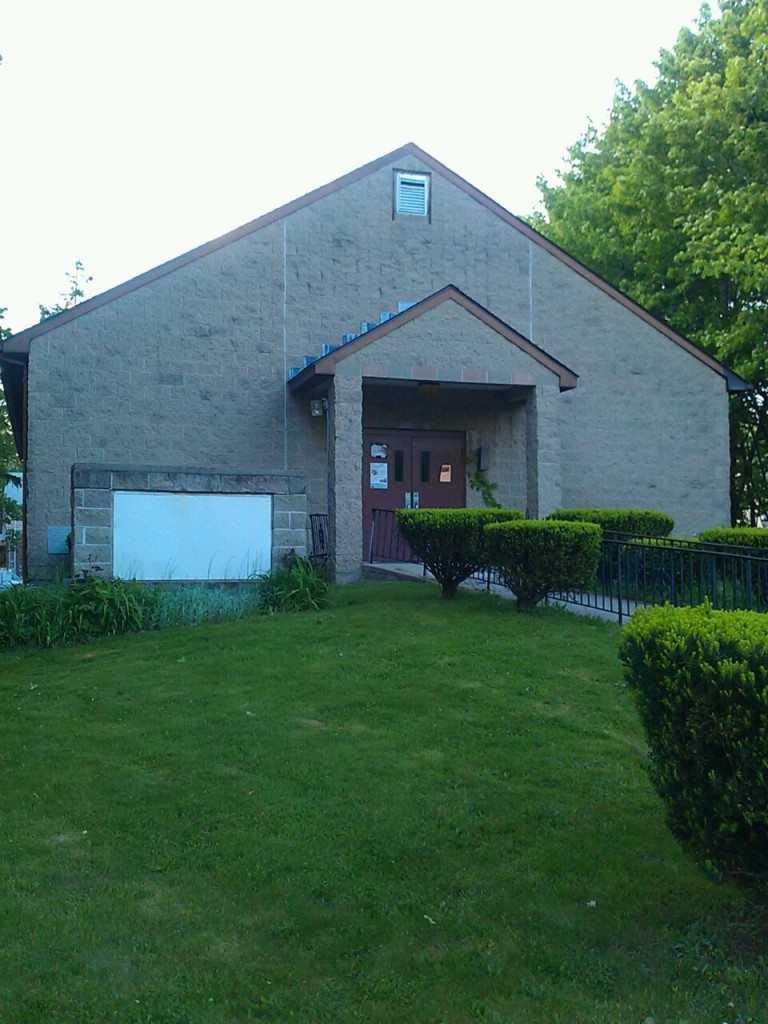 Previously sharing the building with location of Wesleyan University’s Archaeology Lab, this older building of Cross Street A.M.E. Zion Church was erected in 1867. Before the move to its most recent edifice in 1981, a leather bag containing 25 pennies was found in the cornerstone of this old building. It can be speculated that each penny was put into the leather bag to commemorate the representative members and the pastor of the church. These coins were featured in the “History of Middletown,” exhibition which was co-sponsored by Wesleyan University and the Greater Middletown Preservation Trust in 1981.