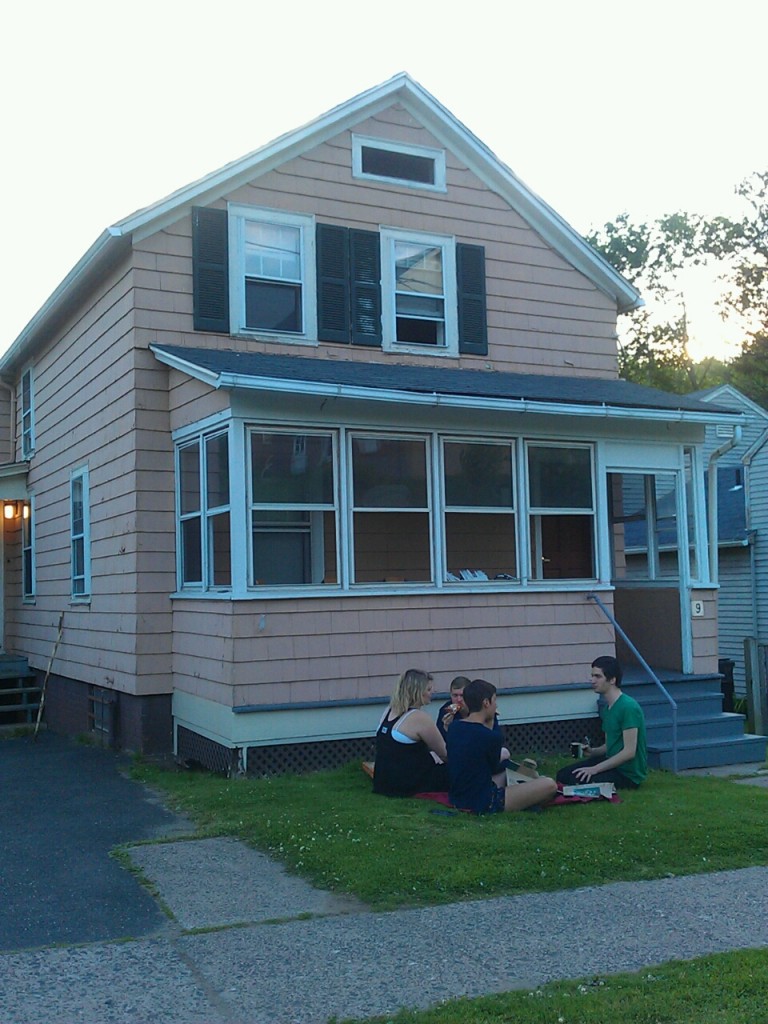 This 19th century vernacular cottage with a brick foundation was first built around 1840, and, for a long time, was owned by the Cambridge family. The house was first purchased by John Cambridge in 1855, who lived with his family and James and Orrice Brooks, the children of a couple who moved to Middletown from Lyme before 1830. John’s daughter, Jeanette Cambridge married James Brooks, who grew up to be a seaman. Orrice Brooks also married her neighbor, George O. Smith from 10 Knowles Avenue.

By record, the house seems to have been shared amongst many unrelated individuals. This calls for further research on what the exact relationships between the residents were like. Nonetheless, the very nature of sharing personal space portrays a sense of stable community and neighborhood that is intimate and tight.